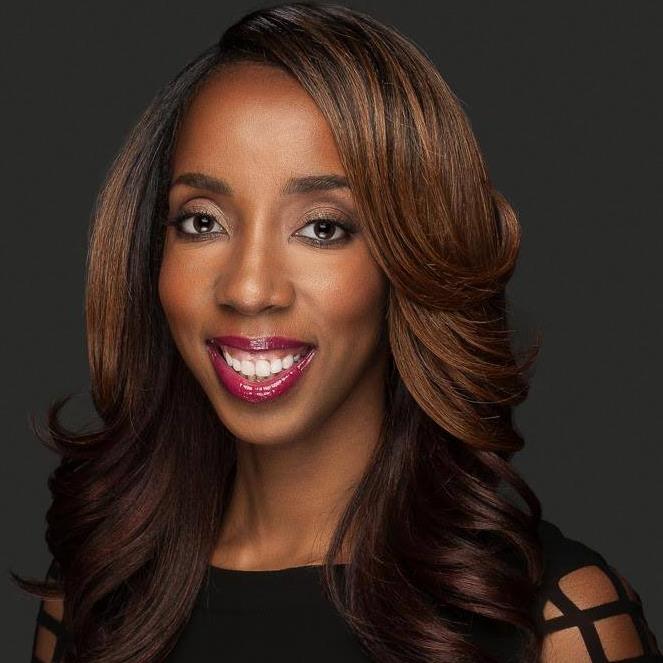 CBS 2 Chicago - This is Life Event

THE STORY: This is Life 501 (c) (3) was founded by Natalie Manning & Dorian Adams. Every year the duo organizes a Youth Concert & Expo in Chicago to bring awareness to the gun violence in Chicago. The main purpose was to highlight the great works of youth in Chicago that are often overlooked by the media. In order to maximize their exposure and spread the word across the city, the non-profit sought to gain media coverage leading up to their event to increase the number of participants, donations, and sponsors.

STRATEGY: Created a press release, an e-commerce event website, and accentuated the cause by tailoring its brand messaging. We targeted media within our network to assist in sharing the powerful message and showing a positive image of Chicago youth. We also assisted in increasing social media exposure by providing strategy consulting. Pretty Prosperity created the interview questions and coached clients by providing mock interviews to prepare for their live TV interview.

RESULTS: CBS Channel 2 - Chicago accepted the invitation to share the story on their live morning show. Natalie & Dorian Adams were interviewed live by news anchor, Suzanne Le Mignot. The TV appearance allowed the non-profit to gain credibility which resulted in an increased attendance rate and later resulted in sponsorships for future events.

Marvel Entertainment- Trinity Outreach with Project I Am

THE STORY: Trinity Outreach 501 (c) (3) partnered with local non-profit Project I Am to host a blessing bag event for the homeless. Participants were families from throughout the Chicagoland area. The event was included as a part of Marvel's Hero Project which was Marvel's first documentary series ever - on Disney+. The project consisted of a full day of filming. Pretty Prosperity organized the event, completed communication with Disney prior to and day of the event, and also assisted in event registration to ensure there were plentiful attendees for production.

STRATEGY: The overall purpose was to bring awareness to homelessness in Chicago and to show how community organizations are contributing towards ensuring that families have the toiletries that they need. Our client Trinity Outreach was a supporting contributor to the project that was created for Project I Am. Pretty Prosperity, LLC. also organized a group of participants to attend a live viewing party which resulted in additional TV coverage.

RESULTS: Marvel's Hero Project aired on Disney +. The footage was included in a TV series that highlighted Jahkil Jackson, an amazing youth advocate in Chicago. This mission was televised worldwide and educated youth to participate in volunteering activities.

THE STORY: The South Shore Chamber of Commerce partnered with a local grocery store, Local Market Foods to provide groceries within the community. The South Shore community has been described as a "food desert" by community members and Feeding South Shore had a mission to change that. They created a new non-profit organization with the overall purpose of distributing & delivering groceries to families in need. Their primary focus was supplying them with fresh & healthy options to promote health & wellness in every household.

STRATEGY: We were able to assist by providing creative direction & hiring a graphic designer for the logo design. We also created social media posts (including graphics, copywriting, & community management) to highlight the organization's purpose, the work they accomplished, and the media coverage they were able to secure. Our main goal was to expand their reach and we were able to successfully accomplish it while also contributing to such a positive cause.

RESULTS: Our work resulted in several opportunities for media coverage. Due to the success of the project, they were able to expand the organization to other Chicago neighborhoods, renaming it as "Feeding Chicago Families." Thousands of families received groceries on a weekly basis. Other organizations began contributing to the cause and recreating similar missions across the entire Chicagoland area. This also drove more traffic into the Local Market grocery store by sponsoring all of the food and transportation.

THE STORY: Author, Nakeyia Jones released her first book, Super Spots. The book was written with the purpose of educating children about the importance of feeling confident about their uniqueness. It also taught them about bullying and encouraged them to embrace their peer's differences. Nakeyia’s main goal was to share the book with as many children as possible across the world and educate them about vitiligo, a disease that causes loss of skin color in patches. She was diagnosed with vitiligo as an adult and experienced lots of negative responses but chose to embrace the positivity & encouragement that she received. That’s how Super Spots was born and written based on Nakeyia’s personal experiences.

STRATEGY: Developed a media list that was customized to include media producers that create TV segments for children-related topics. We pitched those producers directly and continuously nurtured those relationships. The process included actions such as: acting as the liaison on behalf of the client, conducting industry research, helping Nakeyia build an EPK (Electronic Press Kit), & providing producers with everything needed to produce a successful show. We provided Nakeyia with one-on-one media coaching to prepare her for the TV interview.

RESULTS: We were able to book Nakeyia Jones a segment called, Real Chicagoans on The Jam TV show (a CW-affiliated station licensed to Chicago, Illinois). The entire production took place at the client's home with family which resulted in a realistic & warm output. The segment was aired on the Chicago-based network WCIU/CW26 Chicago and shared on their social media platforms. Nakeyia's TV appearance resulted in increased book sales, nationwide book tours, speaking engagements, modeling opportunities, and pop-up book events.

STARZ & its Take the Lead Initiative